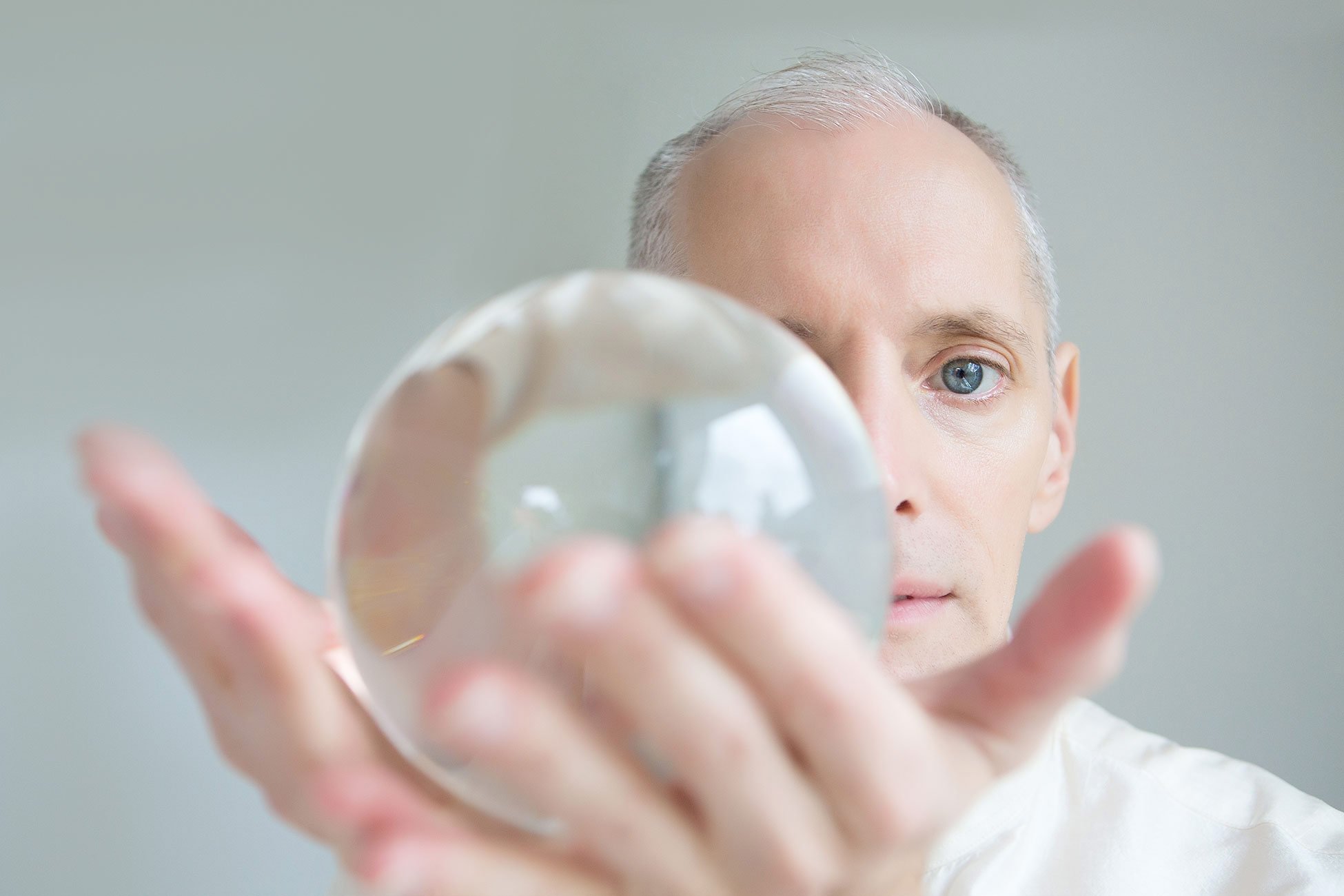 Ben Black may be the most androgynous voice you will ever hear… He joins the great singer Caetano Veloso in being willing to risk using his full vocal range without filtering it through gender-appropriate sounds. Ben shows that the heart, the soul, and the kundalini energy have no sexual orientation and no gender identity; he has a vocal sound that authentically reverberates in all ears without a definition of either/or.”

– Jim Fouratt, for “Listen Up”

Ben Black has been a performer on the Seattle jazz scene since 1985, and spent two years as a music student at Cornish College. His career also spans new opera-theatre, cabaret and African drumming and dance. He studied jazz improvisation for a number of years with pioneer jazz vocalist, Jay Clayton. Ben’s first album on Origin Records, “Remembered Faces/Private Places”, was released in 2001. Previous to the Origin label, he released “In a Mellow Tone”, on MNOP Records, in 1996. He was a featured guest soloist on the album,“Psyche”, by the award winning Fischer ensemble, in 2011, on the 16 Visions label.

Ben is proud of his multicultural background which includes ancestors from Armenia, Slovenia, Germany, Scotland and Ireland. He grew up in a military family in which there were a number of musicians. During a five year stay in Europe as a child, he had the opportunity to cultivate an appreciation for the musics of different cultures. As he was growing up, his parents exposed him to stellar jazz vocalists and instrumentalists of the times, including Ella Fitzgerald, Sarah Vaughan, Nina Simone, Sergio Mendes and Brazil ’66, and many of the great Broadway musicals of the 20th century.

Ben splits his time between his music career, dedication to the study and practice of Tibetan and Zen Buddhism, and volunteerism in the LGBTQ2S+ community.

My music blooms like a joyful flower, each petal lifting your heart to love”

For bookings, private events, and other inquiries,
contact Ben Black